One of the best known female artist and other a political artist, coming together for a legendary partnership with attachment to strong Mexican folk art. For a quarter of a century, Frida Kahlo and Diego Rivera had a passionate and tempestuous relationship with a headstrong attitude and fierce respect for each other's art styles. Much revered in decades after their death, Rivera and Kahlo defied conventions and still have remained one of the compelling forces within art world. 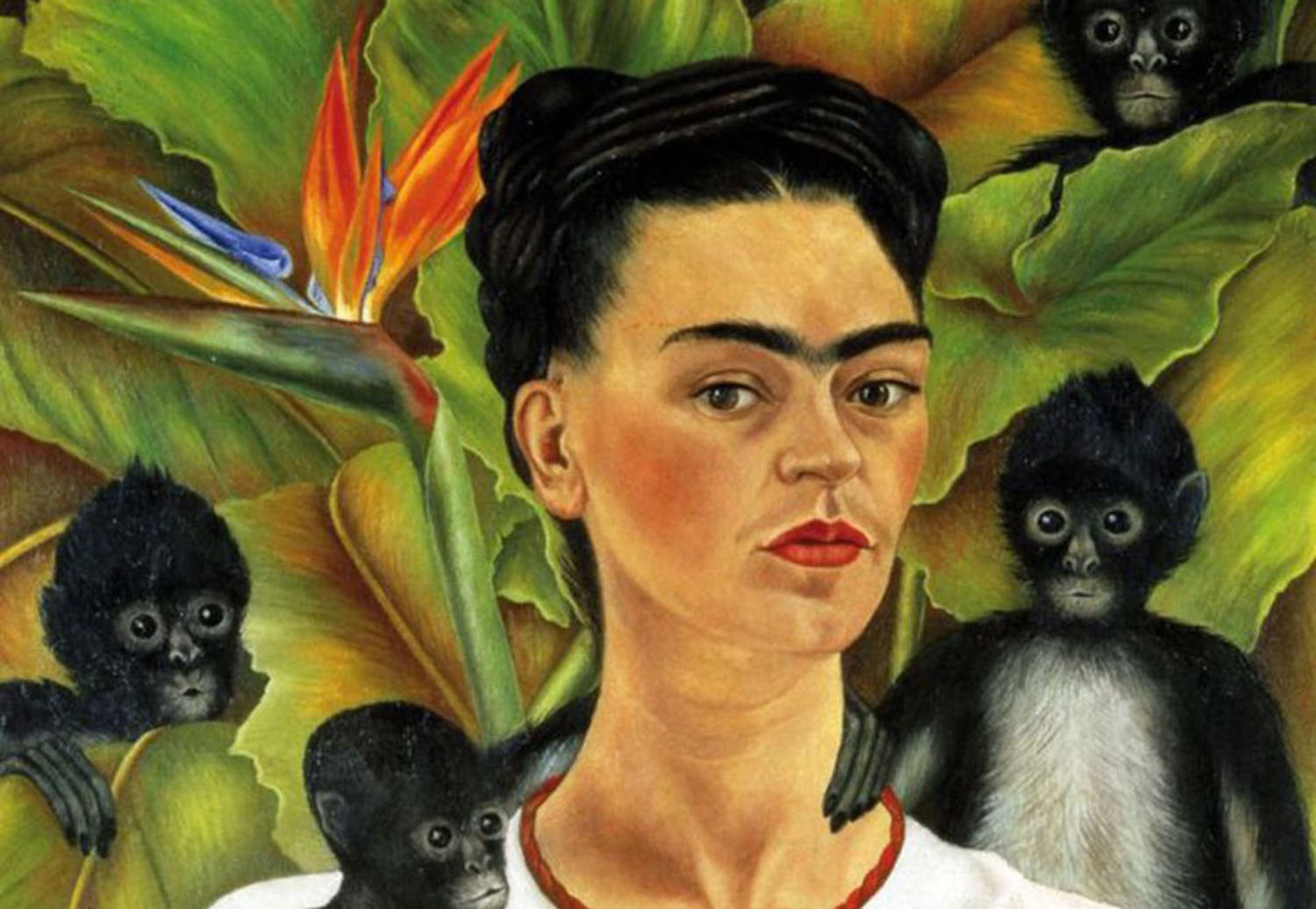 Self Portrait with Monkeys, Frida Kahlo 1943

Giving Mexican art a much more global recognition, the two artists, especially Kahlo, have been on the forefront of it. The exhibition will illustrate the lives of the artists along with their artworks from 1911 through to 1950s.

It contains 40 artworks by the pair, personal letters and 49 photographs of the couple by Edward Weston, Lola Alvarez Bravo and Frida's father, Guillermo Kahlo, among others and a film footage of the artists in Mexico. 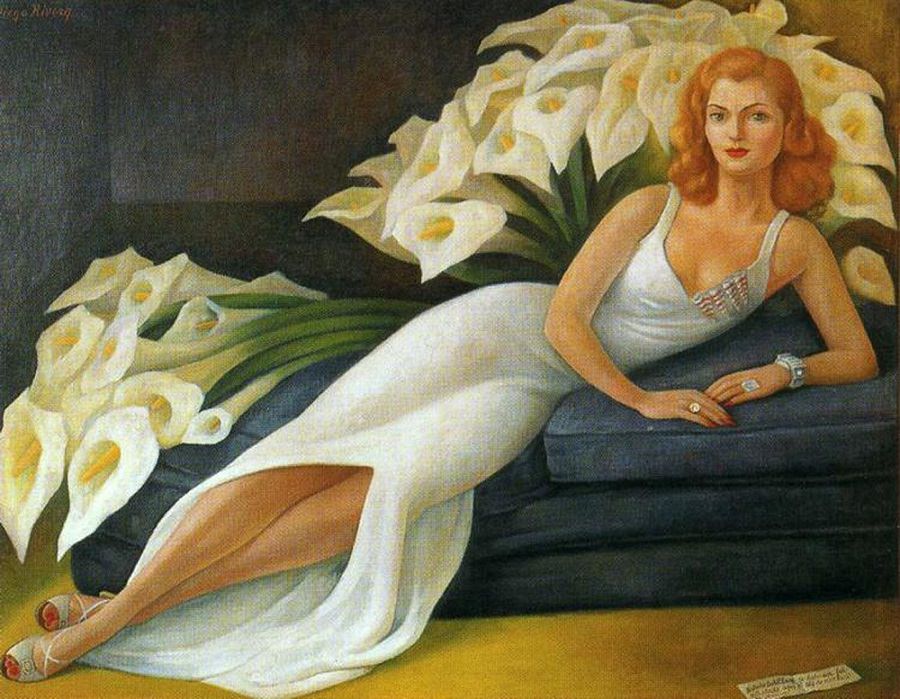 Included in the exhibition are some of Kahlo's most significant works, including Diego on My Mind and Self-portrait with Monkeys(both 1943), and Rivera's Portrait of Natasha Gelman 1943.

A rare chance to see masterpieces of two of the most revered artists of twentieth century, the exhibition opens on 25th June 2016 to 9th October 2016. Make sure you don't miss the opportunity to check it out.